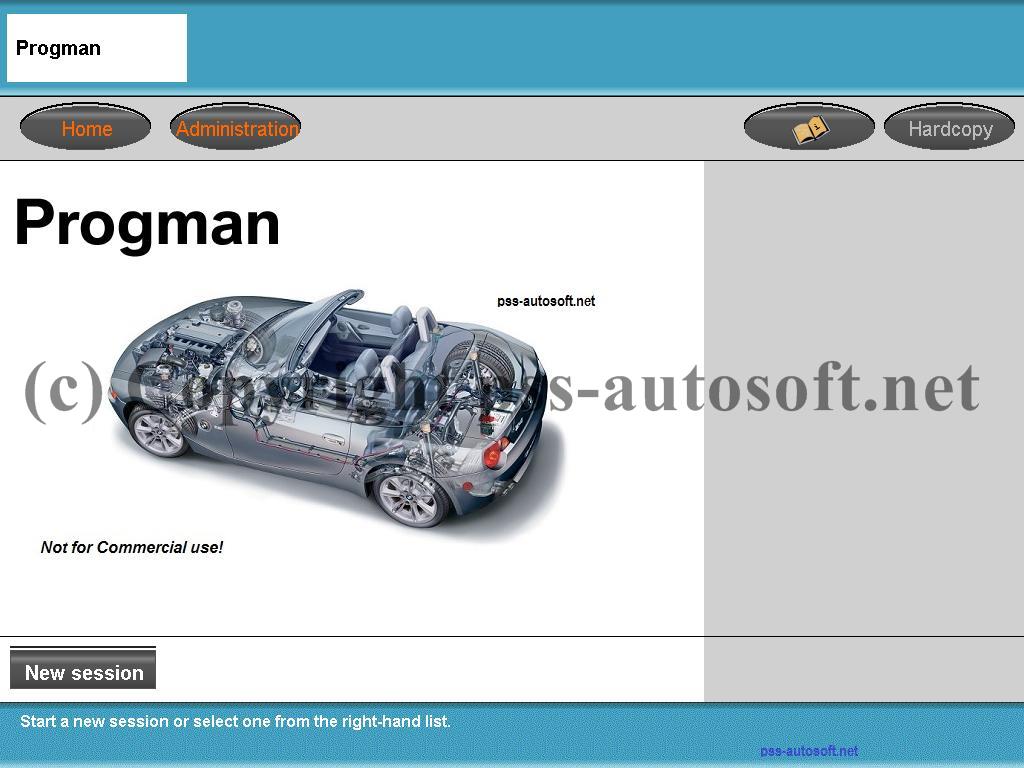 Currently users who install the VMware Player version 16 will have an issue with the DIS v57 virtual machine. When the DIS was built we used VMware compatibility for a hardware level that VMWare called "virtualHW.version" and we chose VMware Workstation 6 as the lowest level. This was fine for all versions of VMware until now. For some reason, the virtualized hardware in the DIS has an issue that conflicts with VMware Player 16 and so a single line in the DIS v57 virtual machine configuration file must be modified.

The file that needs to be changed is a simple text file named either: "DIS v57 (EN).vmx", or "GT1 DIS v57 (EN).vmx", and is saved in the pertinent virtual machine folder, and the line that currently reads virtualHW.version = "6" should be changed to: virtualHW.version = "7", then the file saved. The easiest method to do this is to use the Windows Notepad application, and make the change from 6 to 7, save the changes, then use the virtual machine as normal.

The typical locations for this file are as follows:

The easiest method in Windows is press the "Windows Key" and the "R" (for Run) and then type the following into the box that appears:

It is important to ensure you wrap the filepath into Quote ("") marks as shown above.

The following are some of the more frequent questions we get asked about the diagnostic system installation. One thing we can tell you is that when the computer has been used for a long time, with frequent program installations, deletions, there are frequently issues with the install. We always recommend for simple use a dedicated workshop computer, no special firewalls or anti-virus applications, at least Internet Explorer 8.1 as the base install (or our install will not work properly). Best choice is a few year old laptop with Windows XP Professional, service pack 3, most important security updates (though we've done installs on systems with only the clean install with the minimum updates to go from Internet Explorer 6.1 to 8 and the .Net framework 3.5), a 100+ GB hard drive, 2 GB RAM, a screen with 1024 x 768 display resolution, a real RS232 serial port, and an internal (or external) DVD drive.